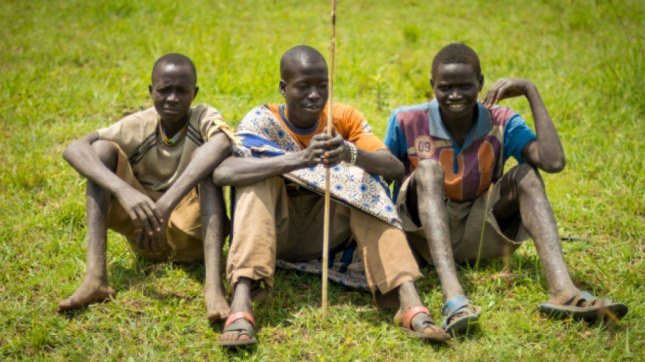 Join with us in praising God for these March 2018 Bible Dedications! If you do the math, that is nearly 300,000 people who now have access to God’s words in their own language! Words like, But God proves His love for us in this: While we were still sinners, Christ died for us, from Romans 5:8!

Thank you for your prayers and finances which made this possible!